In-vehicle sensors collect and analyze data and send it to the cloud where the city can access it as a GIS layer to see road surface ratings.

In Detroit, about 20 city-owned Ford F-150 and F-250 trucks are testing a cloud-based solution that automatically monitors road pavement quality in real time.

The pilot involved the installation of Tactile Mobility’s Tactile Software Processor, which uses signal processing, microphysical experiments and machine learning to analyze data it collects from sensors inside the vehicle, such as tire grip estimation, wheel speed and wheel angle.  With that data collected as the vehicles drive through the city, the technology calculates a rating based on the Pavement Surface Evaluation and Rating (PASER) system that evaluates road conditions.

In Detroit, the data goes from the vehicles to the Tactile Cloud. The city’s geographic information system automatically pulls it in as a map layer to show in real time where potholes or cracks exist. By comparison, PASER tests are typically done by survey vehicles once or twice a year and produce highly accurate quality scores.

Detroit “saw about an 85% match to the PASER rating that they received from the survey vehicles, and the PASER score that we provide,” said Ido Tsalka, head of business development at Tactile Mobility. More frequent monitoring, even with lower accuracy, still results in better roads, he added, noting that cities can’t fix potholes they don’t know about.

Cost savings is another benefit: Cities can catch and patch an alligator crack, or stress fissure in asphalt, at a much lower cost than waiting for it to be discovered and having to resurface the road as a result.

In addition to pavement rating and distress mapping, the processor can monitor for slippery conditions. For instance, another town in Michigan is testing the technology to monitor road slickness, particularly in the winter.

“If we identify a specific area where we see a lot of cars passing by with … low friction, we can identify that, raise a red flag,” Tsalka said. With that information, authorities can then salt the roads to increase safety.

Tactile Mobility also offers a version of the processor that is embedded into a vehicle’s electronic control unit (ECU) and collects about 20 signals.

“The software receives signals from existing sensors, physical sensors in the vehicle – sensors which are available in any car,” Tsalka said. “We’re calculating inside the vehicle, and we’re generating what we call virtual sensors. The virtual sensors are actually insights, which … can be around vehicle dynamics like grip estimation, they can estimate the weight of the vehicle, they can provide insights about the driving style.”

It’s easy to add sensors once the processor is embedded in an ECU, he said, because it requires calibration, not necessarily software updates.

The company has revenue-share agreements with car manufacturers that give Tactile Mobility license to monetize data from the vehicles. For instance, the technology comes in new BMWs so when someone buys a car, they consent to uploading the data – a process that complies with the European Union’s General Data Protection Regulation for privacy and security. The data goes to BMW’s cloud, which shares it with the Tactile Cloud, just as Ford is doing in Detroit’s pilot. Tactile does not have such an agreement with an American manufacturer yet.

“The data monetization has a lot of potential segments,” Tsalka said. “It can go to tire companies, so we also have virtual sensors that provide tire health insights…. It can go to insurance companies and it can go to road authorities and municipalities.”

As a result, cities would benefit from data from any vehicle equipped with the technology, not just government-owned ones.

In addition to working on pilots, proofs of concept and negotiations with more municipalities and car makers, the company plans to create a system that cities can self-onboard.

“You’ll go online, you will circle the polygon of your municipality, we’ll provide you with … distress mapping, the pavement rating [and/or] the slipperiness” detection, Tsalka said. “We estimate that with one or two [car makers], we will be able to, in a time frame of probably two years, cover the majority of Europe and the U.S.”

Stephanie Kanowitz is a freelance writer based in northern Virginia. 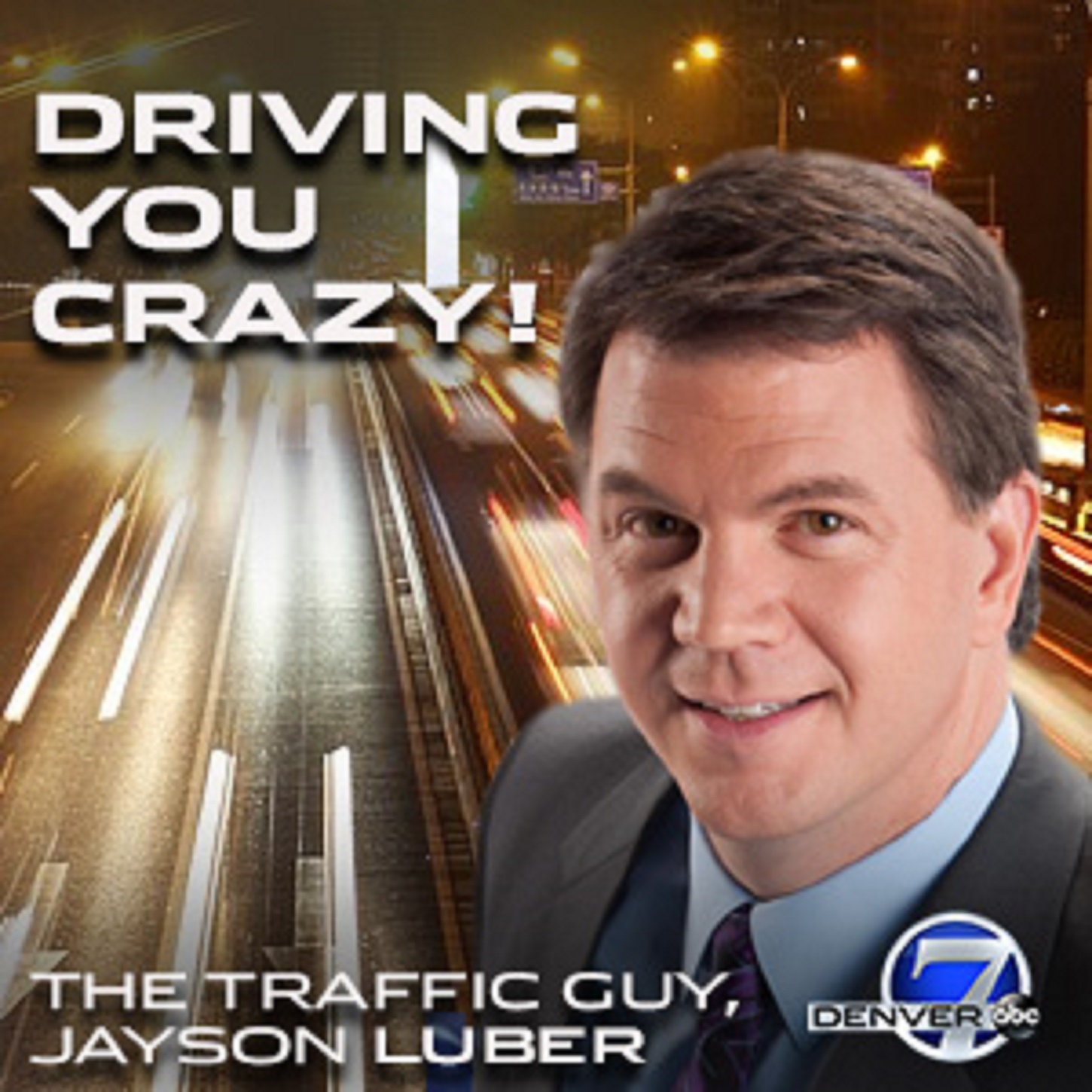 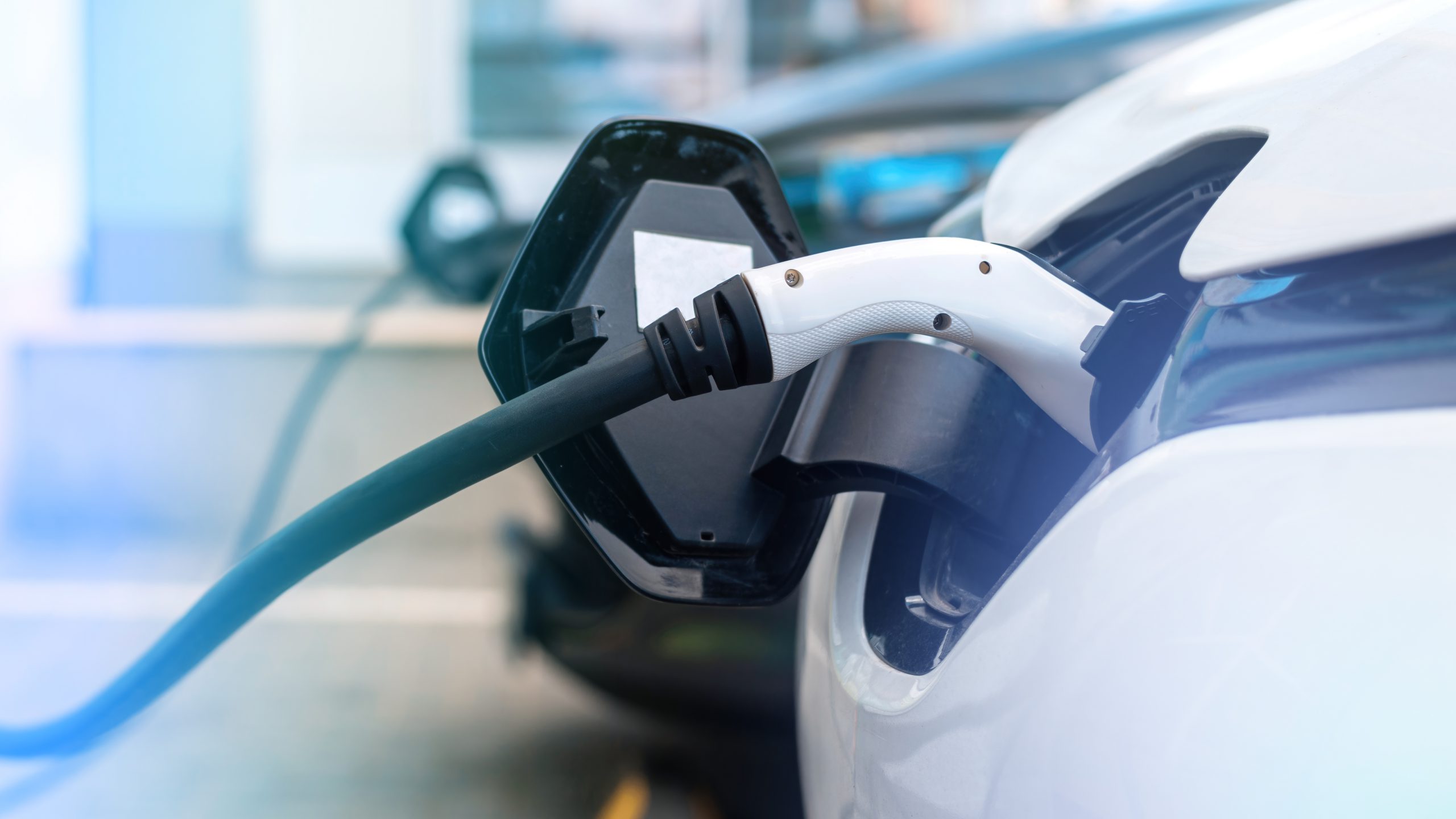 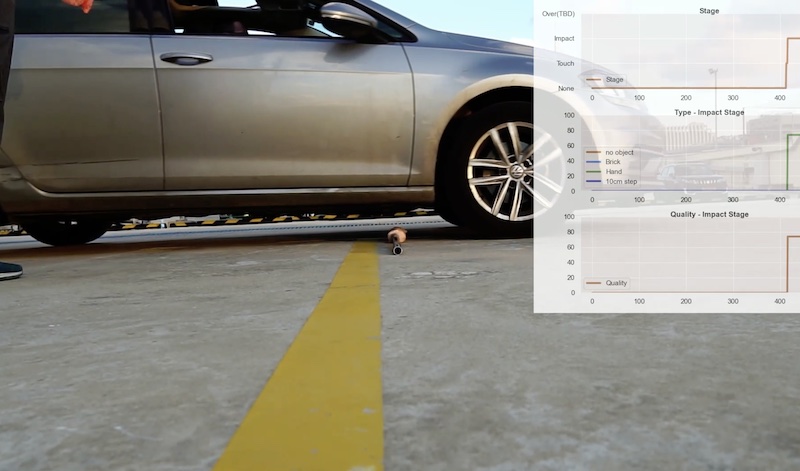