How AI Can Optimize the Auto Claims Process

Shahar Bin-Nun’s about how AI can promote a faster claims process, a more cost-efficient underwriting model, and better premiums for the insured. 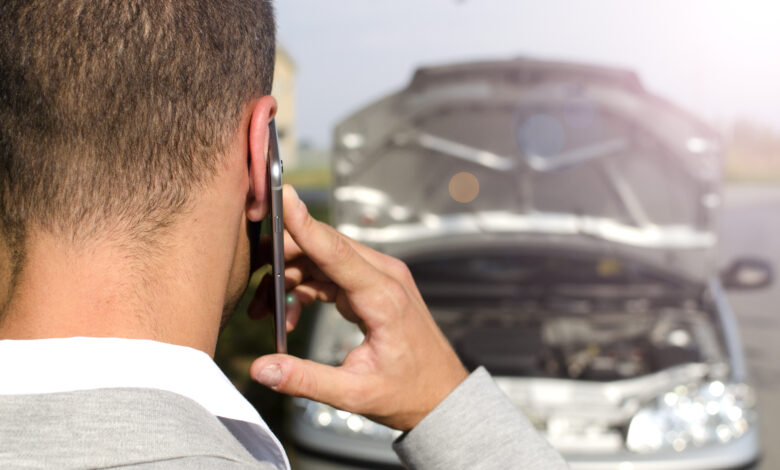 Hampered by a growing number of claims, auto insurance carriers are searching for innovative ways to expedite the claims process. Some industry experts have proposed artificial intelligence as a solution, and it seems that insurance carriers are taking that advice as the use of advanced AI in claims increased by 50 percent in 2021.

Auto insurers are now recognizing there are multiple ways to leverage AI. For one, they’re utilizing the data from smart systems that are increasingly being built into new car models. They are also training their own internal AI models on their data to maximize the benefits of data analytics. The former generates rich data to determine driver behavior and fault, while the latter can more efficiently process claims and compensation.

AI is thereby helping to sort through the persistent backlog of auto claims, which has come to be dominated by minor accidents and non-injurious fender benders. While such minor collisions are the most frequently filed type of claim, they’re also the least serious—yet it’s these claims that are clogging up the system, increasing wait times for everyone.

By leveraging AI systems, insurance carriers can process such claims more efficiently through the pipeline, freeing up valuable employee time to be directed to where it’s most needed. This ultimately results in a faster, more optimized claims process. But how does this look in practice?

Imagine if claims adjusters could watch an accident unfold in real-time to determine liability. Well, with AI accident reconstruction, they practically can. Vehicles equipped with AI systems, paired with external vehicle sensors, can collect and analyze data from a variety of points to create a clear picture of the events leading up to the accident and the impact itself.

Such detailed analysis comes in contrast to the traditional approach in which auto insurers relied on gathering information from the Event Data Recorders (EDR), which are comparable to black boxes in planes. The EDR gathers information about an accident for investigators to analyze post-crash.

However, EDRs in automobiles are limited in the types of data they can collect, focusing mostly on speed, acceleration, and steering. The system is also triggered to start recording information when it senses erratic behavior, like a sudden change in speed or direction. But this means data is only generated in the few seconds leading up to the crash.

In contrast, AI systems are recording information the entire time. This allows adjusters to review driver behavior even hours before the incident. AI sensors also collect more diverse data from its assortment of sensors. This allows claims adjusters to analyze road conditions, torque, tire grip, and weather, to name a few, developing a detailed play by play of all the factors that could potentially have contributed to an accident.

Furthermore, since data is collected from a huge amount of vehicles in real-time, and all that crowdsourced data is uploaded to the cloud, it’s possible to create a complex map of road conditions. This adds another important dimension to the analysis of the accident event.

AI systems can also lighten the workload of claims adjusters and accelerate the pace of claims processing. One of the ways it can do this is by determining liability early in the process, which will prevent a backlog of case files from building up.

However, AI can do more than just determine fault. It can also handle the claims themselves with varying degrees of operational independence. For instance, deep-learning models can generate and assess 3D images to determine the extent of vehicle damage and estimate the cost of repairs and compensation. The damaged vehicle’s AI system can even assess its own internal damage, assuming it’s still operational.

The AI system can also do something akin to claims triage, sorting out what needs to be addressed first in order of severity and priority, or addressing and flagging a claim that’s been lingering for too long.

This inevitably decreases the time it takes for claims to get through the pipeline, which in turn has a significant impact on the company’s finances. The claims management process eats up 50 to 80 percent of an insurance company’s revenue from premiums. This percentage will surely decrease once insurance companies outsource much of the tedious, primarily paper-based labor to automation.

AI is also a valuable tool in the fight against insurance fraud. In the auto sector, for instance, AI can determine the likelihood of an accident occurring in the way the claimant described. Deep-learning models can analyze both qualitative and quantitative data from internal (vehicle sensors, dash cams) and external sources (traffic cams, weather reports) to produce probability analyses.

Such models can also determine fraud risk based on a single insured person’s history, or it can decipher a pattern across the board, such as detecting whether a new type of fraud is emerging. This is called predictive analysis: the model can identify potential fraudulent arenas before the fraud actually occurs. That means AI could support carriers in rewarding good behavior and offering lower premiums to the insured based on both history and real-time driving data.

When instituted properly, AI can promote a faster claims process, a more cost-efficient underwriting model, and better premiums for the insured. Those are things that everyone in the auto insurance equation can get behind.

Posted originally in The AI Journal

How tomorrow’s car could ‘feel’ the road.. 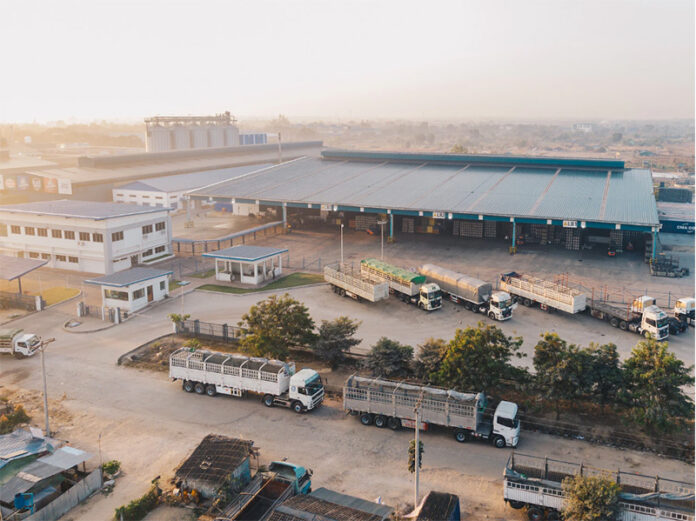 Recently, the most rapid advances in personal tech haven’t come in the sm...

Improving Vehicle Performance, Road Dynamics and Safety on a Budget

After several years of decline, the number of U.S. traffic fatalities rose...